Sarasota Arts on the Horizon 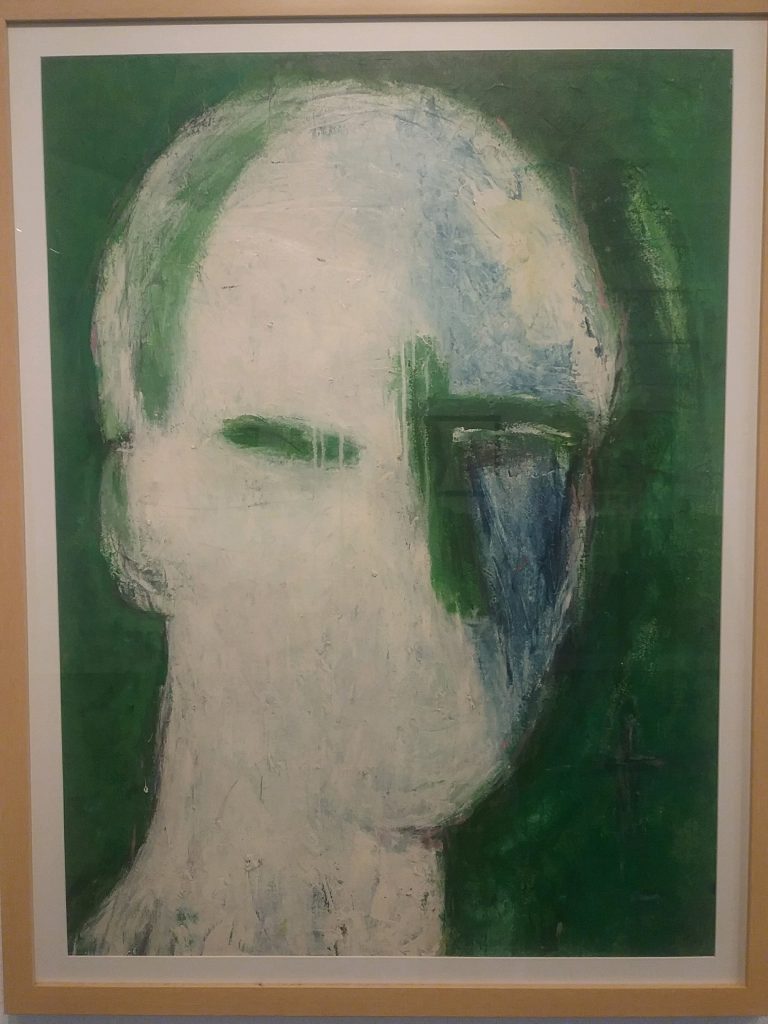 Or, to put it another way, Who am I? And,following that same train of thought, Who are they? Certainly, if we don’t really know, except with a very surface answer, who we are ourselves, how can we question who someone else is? Oh, of course we do, we do. But, if we don’t know who we are, can we expect “them” to know who “‘they” really are, and to be able to formulate an answer that we will understand? So, what do we know about this green fellow. It certainly isn’t Kermit the Frog, although there are some similarities in that, as everyone who grew up watching Sesame Street knows, it isn’t easy bein’ green. Nor does it seem to be The Green Man, a recurring European theme which links man with nature and an underlying life force. We do know that this particular representation was created by Luis Delgado after being with a friend who had undergone very trying circumstances. How would we react in similar circumstances? What would we look like, and how would what we looked like truly represent how we felt? I see anger, suspicion, and quite a bit of inner strength looking out at me. But what else is there, masked behind that surface? The only response is, keep looking.

One artist, at whose work many keep looking, is Leslie Lerner. His Lost Boy series has generated so many interpretations – is the boy truly lost, or has he wandered purposefully into areas which he had not known? And what is his reaction to what he sees? We view the landscapes into which he has been interjected and formulate our response. But we are adults and should have some knowledge of of how these places have come about. But the boy sees them through the eyes of a child. How must he feel?

Melissa Meyer, another of the eight artists whose works (40) are being shown at the Allyn Gallup Contemporary Art gallery, has taken a layered approach to her work, building colors and shapes into a coherent whole. Striking. And the shapes in Jean Blackburn’s paintings are as abstract as those in her photographs, on which the paintings are based. So, while something that is abstract is supposed to have no physical or concrete existence, these did exist – but being ephemeral, no longer do – except that she has photographed and painted them – so they have become, in fact, concrete abstractions. Four additional artists (Basnuevo, Gamble, Shullman and Walker) to those already discussed, are on display at the Gallup (1288 N Palm Ave) through the end of August. More info and artists at www.AllynGallup.com.

May the Force be with you 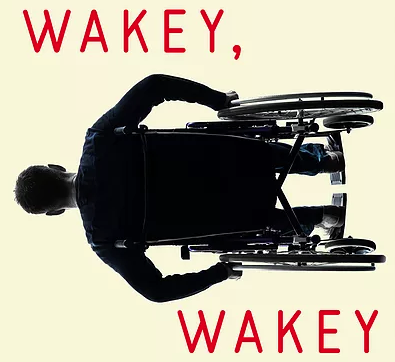 Many Siesta Sand readers know Obi-Wan Kenobi and his many sayings, but how many know Obie winner Will Eno and his many plays? A quick glance at his bio and one comes up with 17 titles. Hard to believe but that is even more plays than there are Star Wars sequels. Mr. Eno is well know in theater circles as the Pulitzer Prize nominated author of the 2005 play Thom Pain (based on nothing). His 2014 play, The Realistic Joneses won the Drama Critics award and was named best American play of 2014 by The Guardian newspaper. And so on. It was his 2014 play Open House, that won the Obie (and other awards, but, one might ask, what has he written lately? Well, to be specific, he has written Wakey, Wakey, and it is being presented in Sarasota at the Urbanite Theatre where it will be directed by the Urbanite’s co-founder Brendan Ragan. One reviewer of Wakey, Wakey wrote “Alive with rippling depths of sorrow and warming currents of bliss.” If I am ever lost at sea, I want my drowning covered by David Rooney of The Hollywood Reporter.

The main character is a man on his way out. But, since he is in a wheelchair, he does not go too rapidly. And this is a good thing because the play is a comedy and he has a lot (of funny) things to say about life – his life and life in general. Comedy, yes, but dark Comedy Noir – comedy in the Guy Noir vain. Every review highlights the life enhancing aspects of this play. It is not depressing but delicious. One of the good things about Eno having written so many plays is that he knows his craft and how to please an audience. Playwrights deal in words, and words make up language and their ability to convey meaning – and how those words affect us is important. Guy, the character in this play, knows his words and how to play them. Wakey, Wakey runs for a full month – August 3rd thru September 2nd at the Urbanite Theatre on 2nd Street, just across from the entrance to Whole Foods. Free parking is on the second floor of the city garage on 2nd Street. More info about this and other plays at Urbanitetheatre.com. 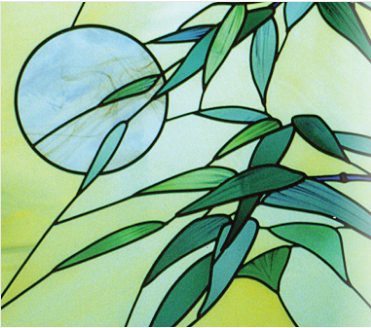 If you love flowers and/or plants, or just beautiful things in general, you’ve probably been to Selby Botanical Gardens in downtown Sarasota, where Mound Street curves around to the bay. A lovely site filled with the best flowers and foliage. So, what do you do when you get there? You wander through the orchid exhibit, view the artwork that is often on display along with the plants, you smell exotic perfumes as you pass certain flowers, stroll along the extensive trails leading in various directions, view the bay through the mangroves, etc. You get the idea – you have a good time. Maybe you sit and sip a coffee or have a light lunch in the Selby House Café with a friend and discuss what you’ve seen. Inspired by all of this you might stop in the Garden Shop to buy one of their lovely plants. Taking a more personal approach you might even have snapped some photos of your favorites. In any case, you’ve got your memories. But, like some photos, even memories begin to fade. And even good photos are put in a drawer – or worse, never even downloaded from your phone.

A special way to remember those flowers, and to share them with others, is to bring home a stained glass image of the best of what you’ve seen. Not something made in China from the Garden Shop but a piece of art that you’ve made yourself. There are two 4 day workshops in early August so check out the Selby website listed below. Certainly a unique opportunity.

Going alone with stained-glass is the overall theme of the summer show – In Dialogue with Nature: Glass in the Gardens. This show is running through September 2nd and features botanically-selbythemed art glass from the St. Petersburg Hot Glass Workshop and the Duncan McClellan Gallery. The work of over a dozen St. Pete artists will be on display. On August 7th The Selby will join with the Ringling Museum of Art for a Walk n’ Talk tour of the Kotler-Coville Glass Pavilion at the Ringling with Dr. David Berry. More info on flowers, glass and other classes and offerings are at www.Selby.org.