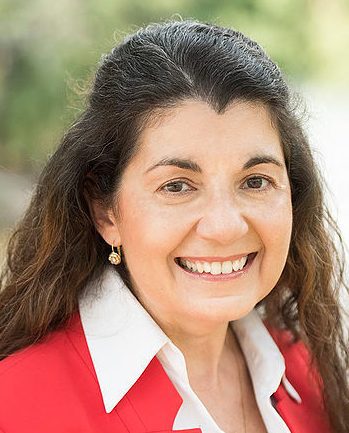 Siesta Key resident Lourdes Ramirez has filed a motion for a rehearing after a 12th Judicial Circuit Court judge in August dismissed the remainder of a civil case Ramirez filed several years ago against Robert Waechter, also of Siesta Key.

In the meantime, Waechter’s attorney has pointed out that Ramirez could have walked away with a $500 settlement, instead of facing the prospect of paying nearly $40,000 in attorneys’ fees and costs in the case.

“She could have said she won,” Morgan Bentley of the Bentley & Bruning law firm in Sarasota said in a telephone interview.

In a follow-up email on Sept. 4, Bentley wrote that Waechter “offered to allow [Ramirez] to take a final judgment against him, no strings attached, no attorney’s fees would have been owed, and he would have paid her $500.” Bentley added, “That is the Offer of Judgment on record … with the Court.”

SNL reported on Aug. 10 that, in his motion for fees and costs — after Circuit Judge Andrea McHugh dismissed Ramirez’s case — Bentley noted a September 2017 settlement offer in the amount of $500. From the point when Ramirez declined to accept that offer until the case’s Aug. 1 dismissal, Bentley continued in his motion, Waechter and Waechter’s firm — RWR Installations — had incurred attorneys’ fees in the amount of $34,370.92. The defendants are entitled to recover that as specified by the Florida Statutes and the Florida Rules of Civil Procedure, Bentley added in the motion.

Ramirez told SNL in early August that she was being victimized a second time by Waechter in his seeking attorneys’ fees and costs in the case. The total costs in the case are $5,300.14, Bentley added.

Ramirez filed the complaint against Waechter and RWR Installations Inc. after she lost a 2014 campaign for the District 4 County Commission seat. Her decision to file the suit came in the aftermath of Waechter’s pleading guilty in December 2013 to using a prepaid credit card to make contributions in her name to Democratic candidates running in 2012 races. Ramirez is a Republican. 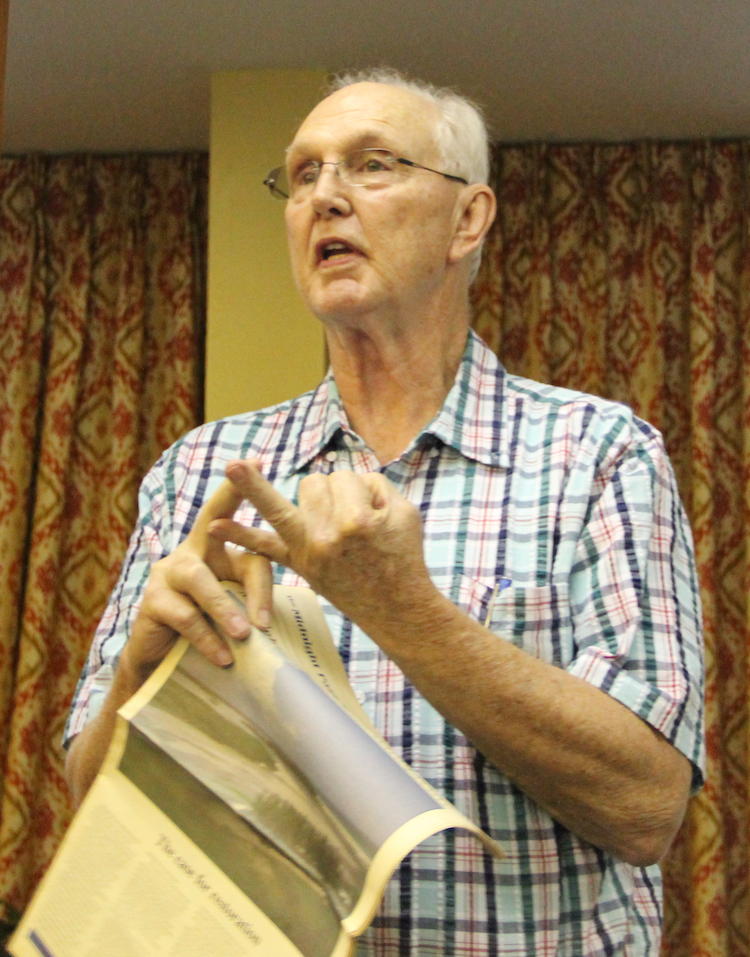 SNL incorrectly reported in a previous article that Waechter pleaded guilty to a felony count in the criminal case. “Bob is not a convicted felon,” Bentley wrote in the Sept. 4 email. “His conviction was a misdemeanor and he has paid tens of thousands of dollars in fines, attorneys fees and of course social cost of embarrassment arising from his actions.”

A Corrected Judgment that 12th Judicial Circuit Court Judge Donna Berlin signed on Sept. 18, 2017 shows the offense to which Waechter pleaded guilty was a first-degree misdemeanor: Fraudulent Use/Possession of ID of Another Person to Harass.

In his email, Bentley further clarified other points of Ramirez’s civil litigation. “First,” Bentley wrote, “we were very candid with Lourdes’ attorneys from the beginning of the case in 2014 that they had brought the wrong cause of action. This case was dismissed from Federal court when it was filed back in 2014, then dismissed again more than once in state court.”

Referring to McHugh’s Aug. 1 ruling, Bentley added, “After several different amendments by her lawyers to try and cure the issues we had described, the Court ultimately ruled that this was not the right cause of action and that no damages were shown. This is what we had explained to her attorneys from the outset. This is not a case of the Court doing the wrong thing; this is a case of counsel digging its heels in on the wrong cause of action.”

In her Aug. 1 ruling, McHugh noted that on March 2, the court already had dismissed three of the counts in the second amended complaint Ramirez filed in the case, in late August 2016. The remaining counts focused on defamation and libel, McHugh added, and McHugh agreed with Waechter’s argument that the claims were barred by the statute of limitations. Additionally, McHugh wrote that she found no evidence in the case that Waechter’s actions and the resulting news media attention “cost Ramirez any votes” during the 2014 County Commission race.

Referring again to the $500 settlement offer, Bentley pointed out in his Sept. 4 email, “[Ramirez] refused that, and subsequent offers, deciding instead to push forward knowing that 1) her case was not the right case to have filed and 2) she would be liable for fees if she lost. That is not ‘victimization’; it is a calculated choice on her part.”

In early August, Ramirez provided copies of December 2017 email exchanges between Bentley and her attorney, Jose Gutierrez of Coral Gables. In those, she pointed out, Waechter’s settlement offer came with stipulations that she agree never to run for public office again and that she also would have to refrain from any disparagement of Waechter or anyone with whom he is affiliated.

“I could not accept those conditions,” said Ramirez.

“Lourdes is conflating several settlement talks in her comments,” Bentley wrote in his Sept. 4 email.

Additionally, Bentley explained, “to ask for non-disparagement of a party is not only not unusual, it would be entirely logical given the history of these two people. And the non-disparagement clause would have run both ways to Lourdes’ benefit as well. Again, she rejected that proposal of her own volition.”

A 15-minute hearing on Bentley’s motion for attorneys’ fees and costs in the 12th Judicial Circuit Court case was rescheduled from Oct. 22 to the morning of Oct. 30.

As of Siesta Sand’s deadline for this issue, the judge had not ruled on the Ramirez’s motion for a rehearing in regard to Judge McHugh’s final summary judgment order in the case.