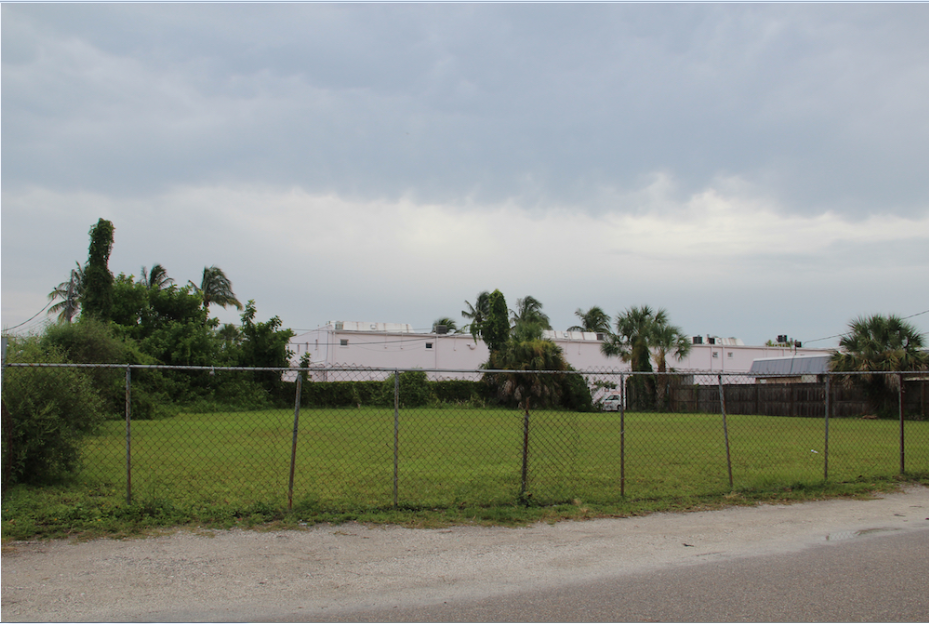 This spring, a Sarasota engineering firm sparked interest when it filed an application with Sarasota County for a proposed private parking lot at 5160 Calle Minorga in Siesta Village.

When SNL checked in early August to learn whether any more detailed documentation had been submitted, county Media Relations Officer Jason Bartolone reported that staff thus far had not received anything.

On Aug. 7, SNL called the office of the applicant — John F. Cavoli — to ask for an update. Jim Ready, a partner with the firm, responded, “That is not moving anywhere at this moment.” The parking lot, he added, “is in the early conceptual design process.” Ready suggested to check back in about three months.

Siesta architect Mark Smith — who owns his eponymous firm in the Village — created a potential parking lot design for the property, which Cavoli submitted along with the application to the county.

When the parking lot proposal went before the county’s Development Review Committee on May 19, a Zoning Division staff member did note that commercial parking is a permitted use for Office, Professional and Institutional (OPI) districts in the Siesta Key Overlay District zoning; the Calle Minorga parcel is zoned OPI. Kristin Hellman also pointed out that spaces must be 9 feet wide by 18 feet in length, and a two-way drive aisle must be 24 feet wide.

Hellman further indicated, “Alternative parking surfaces” are allowed in the overlay district; shell, gravel or similar material may be used, “provided that any such driveway shall have along its edges at the street access point a ribbon curb or similar limiting structure to ensure that the entrance is not enlarged over time.”