Two other residential areas of the Key will see rehabilitation of their sanitary sewer systems, thanks to Sarasota County Commission action in late May.

As part of the approval of its Consent Agenda of routine business items on May 24, the board awarded two contracts to Insituform Technologies: one, for $290,425.80, was for work in the Mangrove Point Basin; the second, for $170,814, was for construction in Turtles Basin.

Previously, the board had contracted with Insituform for new sanitary pipelines in the Treasure Boat Way and Island Circle neighborhoods. 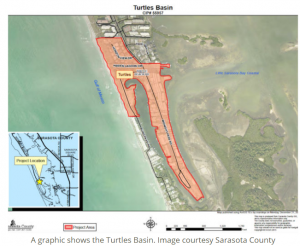 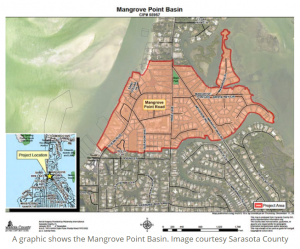 In Turtles Basin, Insituform will rehabilitate about 4,400 linear feet of pipes with an 8-inch diameter. The projects are expected to extend the life of the pipe by more than 50 years, staff says.

The Insituform office closest to Sarasota is in Tampa.

The projects will begin late this summer and continue through late fall, the May 24 staff memos say. In both cases, residents in the immediate areas will be notified by postcard at least two weeks before the work starts, the memos note.

Wastewater Update on the Key