One candidate already has dropped out of the race, but two others — including a Democrat — have filed papers to run against incumbent Sarasota County Commissioner Alan Maio for the District 4 seat.

The newcomer in the race is Wesley Beggs, who filed on Feb. 8. 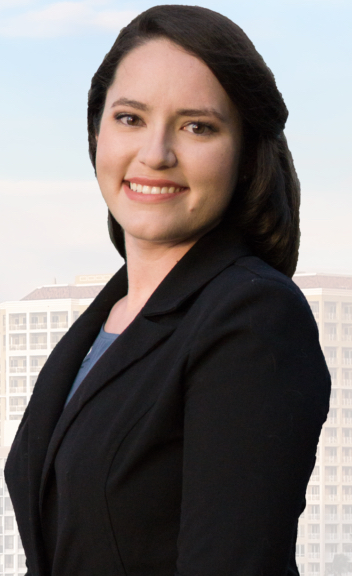 Her LinkedIn profile identifies her as the managing director of Growl Studios in Sarasota, a position she has held since November 2015. Growl Studios’ Facebook page points out that the firm “produces high quality media and marketing strategies to support you, your business, and your clientele.”

The latest person to file is Siesta resident Lourdes Ramirez, who turned in her papers at noon on Feb. 20, she told SNL. 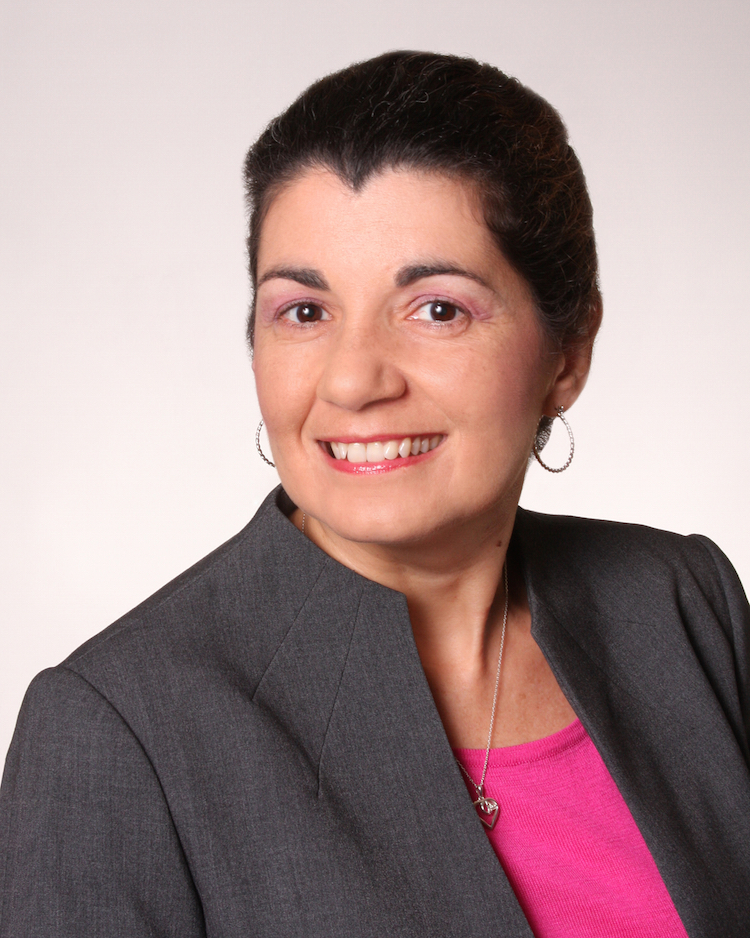 The person who dropped out is Mark Hawkins of Sarasota, who had filed for the race on May 5, 2017. He previously ran for the District 4 seat in 2010, when he filed as a Democrat. That year, he was defeated by incumbent Commissioner Nora Patterson, a Siesta Key resident long known for her responsiveness to constituents. Patterson had to step down from the commission in 2014 because of term limits.

Maio filed to run on Dec. 13, 2017, according to the Sarasota County Supervisor of Elections Office. 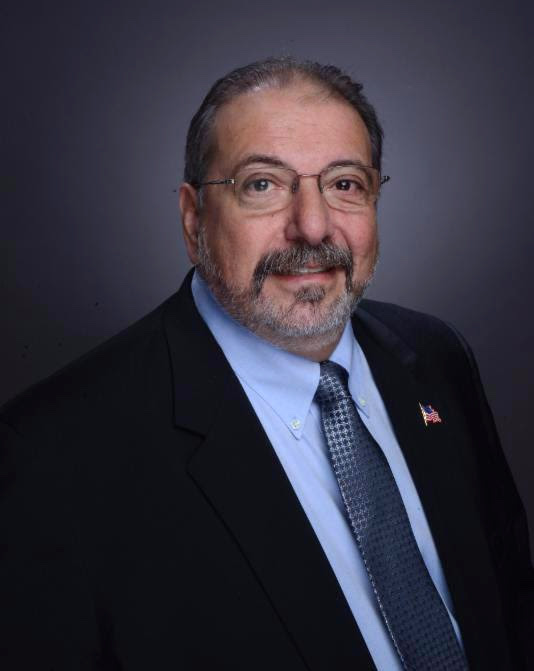 The race will see a reprise of the 2014 Republican primary between Maio, a Nokomis resident, and Ramirez.

Ramirez had not issued a formal campaign statement or completed her website prior to Siesta Sand’s deadline for this issue. She is a past president of both the Siesta Key Association and the Sarasota County Council of Neighborhood Associations (CONA).

Beggs’ campaign website — www.WinWithWesley.com — says she is a Tampa native who “comes from a true family of Floridians. There has been a civil servant working in Florida in every generation of her family since her great-great uncle, G.V. Leland … served as City Manager of St. Pete in the 1930s.” The website adds that Beggs “is fighting to put the public back in public service by representing the citizens of Sarasota who value environmental protection, affordable housing, and sustainable economic growth.

“Wesley moved to Sarasota almost 10 years ago to attend New College of Florida, The Honors College of Florida,” the website continues. “She graduated with a degree in Political Science and has spent the last several years developing her own marketing and media [limited liability company] that supports local businesses, petition initiatives, and community building organizations.”

Further, the website says, “Wesley has dedicated countless hours to community service across Sarasota County. She secured grant funding for a peer mediation program that teaches local high school students non-violent conflict resolution techniques and, through this program, she has had the opportunity to work with dozens of students at Sarasota Military Academy, Riverview High School, and Sarasota High School.”

In the 2014 Republican primary for the District 4 seat, Maio defeated Ramirez with 69.56% of the 27,519 votes cast. Maio carried all but three precincts, based on a News Leader review of data provided by the Supervisor of Elections Office. Ramirez tied him — two votes apiece — in a precinct partly bordered by University Parkway; and she defeated him in Precinct 207, which is located at the Municipal Auditorium in downtown Sarasota; and Precinct 225 located at Southside Baptist Church on Magnolia Street.

Precinct 207 is bound on the north by 10th Street in Sarasota, on the south by Fourth Street and on the west by Cocoanut Avenue. Precinct 225 encompasses a residential area just east of U.S. 41, with Hyde Park Street on its northern boundary.

In August 2014, prior to the Republican primary for the District 4 seat, right-wing blogger Rich Swier Sr. posted a commentary that discussed Isle of Avalon, a shop Ramirez owned between 2005 and 2010 in the Cooper Creek plaza on University Parkway. The store sold what Ramirez calls “inspirational products,” such as books by self-help writer Wayne Dyer, as well as soy candles and music.

Ramirez confirmed in August 2014 that Isle of Avalon did host readings, “but that was not the focus of the shop.” She said she had no problem talking about it to anyone who asked, and she had done so at candidate forums.

Swier also accused Ramirez of being a “practicing druid,” but she told the News Leader she is a Roman Catholic.

During his 2014 campaign, Maio raised a total of $125,098.78 in monetary contributions and $7,369.48 in in-kind contributions. His last campaign financial report for that race showed he spent all of the money.